George Michquel “Mike” Snider of Coweta, OK left this earth to be with his Lord and Savior on January 1, 2023 at the age of 83 years.  Mike was born in Duncan, OK on July 15, 1939 to Ed and Cledith Snider.  He graduated from Duncan High School in 1957 and enlisted in the US Army, serving in the Medical Corps in San Antonio, Texas.  After his service in the Army, he attended Southwestern State College in Weatherford, OK graduating with degrees in chemistry and science education.  He played collegiate tennis while at Southwestern.  Mike married his high school sweetheart, Judy Goodwin, on August 28, 1959; they were inseparable for sixty-three years.  He began his teaching and coaching career in Artesia, NM in 1965.  Returning to Oklahoma in 1969, he taught and coached at Tecumseh High School, retiring after thirty years.  He received All-State coaching honors and numerous teaching awards and accolades including induction into the National Teletraining Hall of Fame.  He continued his tennis playing career up until his death, winning the Missouri Valley Championship in 2010 along with USTA national and state rankings multiple years.

Mike was a pulpit minister and elder for over fifty years at Church of Christ congregations in Shawnee, Asher, Stillwater, and Broken Arrow.

Mike leaves behind a lifelong legacy of teaching, coaching, and mentorship to his students, impacting and influencing families over multiple generations.  His greatest legacy is the example he showed of how to live a Christian life and how to serve his brothers and sisters.

Mike was preceded in death by his parents, Ed and Cledith Snider and his daughter-in-law, Pamela Snider.

In lieu of flowers, donations may be made in memory of Mike to Hands of Compassion, 840 West Center St., Rochester, MN 55902, www.hocrochester.com/donate.

To send flowers to the family or plant a tree in memory of George Michquel "Mike" Snider, please visit our floral store. 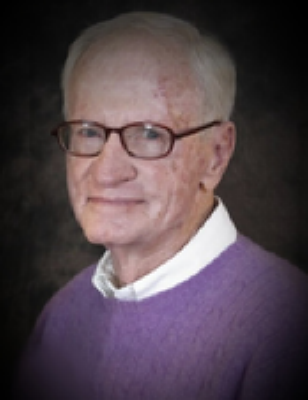